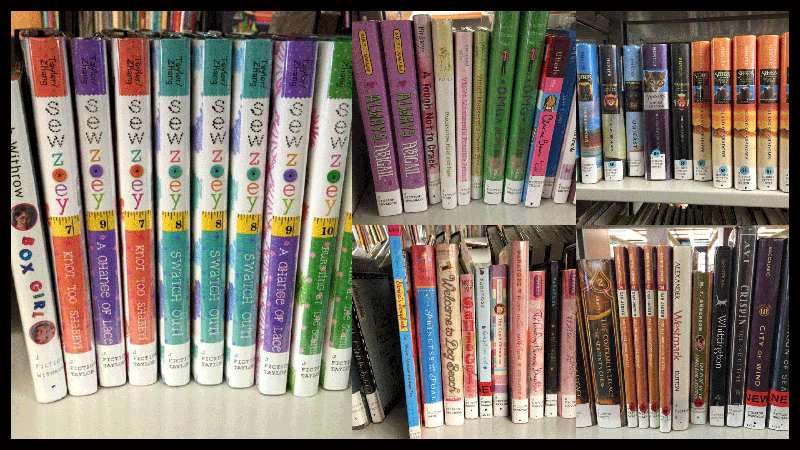 One night, I was putting the girls to bed after one of them was super grumpy all night. I explained that she was acting spoiled, and that she should appreciate all of the blessings she had. She wouldn’t relent, so I started a bedtime story with that in mind. I started a tale of a very spoiled princess who demanded her way and didn’t see how her attitude affected others. The story had the spoiled princess meeting a small scientifically minded dragon, Ani the Fearsome, who taught her the meaning of friendship and gratitude.

For the next several weeks, we continued the tale, and my kids begged me to write it with them. We write a new chapter about every two weeks. And thus began our book. It is an adventure story with a princess, a brave squire, a trusty horse, and dragons galore. Jon’s feedback was that it needed more battles and fighting, but Beth and Dani wanted more backstory about the dragon. The kids decided to make it a 3 book series, though we don’t yet have a name.

I grew up reading adventure stories like The Lion, The Witch and the Wardrobe. And I see my kids now reading Harry Porter, Percy Jackson, and the Land of Stories. I want both boys and girls to see heroes who were not born, but rather made through hardship and courage.

We love going to the library, and I noticed that many book series targeted to boys were tales of adventure and mystery, and those targeted to girls were about cupcakes and horses. We decided ours would be based on friendship and adventure with the three of them as the characters. Jon is the failed squire, Beth is the brave, but small dragon, and Dani is the spoiled princess with a lot to learn.

This series is a work in progress, and soon I’ll start publishing one chapter at a time for all to enjoy.